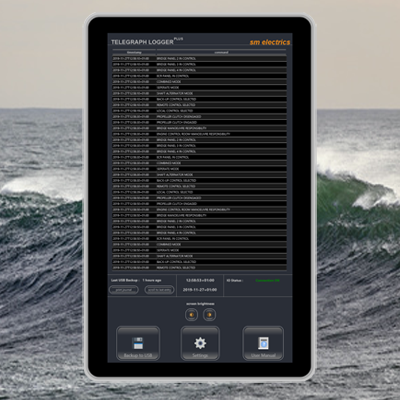 The TLO hasbeendesigedtoindicateon a 15,6“ 9:16 (upright) coloured touchpanel PC the given manoevre commands from Bridge Telegraph unit as well as the responded commands from Engine Room Telegraph. Each command is shown in a single linewitha time stamp clearly indicated what telegraph has been represented. Moreover the telegraph logger plus can read binary input sand analog inputs (e.g. PT100, 0-10V, Resistor) from its external IO modules. All input channel scan be indiviudally adapted to specific requirements within the on screen menu.

Around35 lines fill a screen. The latest command is shown on the bottom of the screen. In case older commands shall be displayed, the buildin scroll function can be used. A defined number of total commands are available on the screen.

The Telegraph logger is connected to the A067 mtbus controller and is sending a full system state telegram to the VDR every time the system state changes or the time intervalof10s expires. That NMEA telegram is linked to the Telegraph loggerasRS422 serial communication. The logger is analysing permanently the telegram and is generating a new line on the display only in case a telegraph manoeuvre command has been given and the state hasn‘t been changed with in the last 3 seconds or one of the external analog/binary inputs changes its state within the defined range.

Via a password protected time setting menu the operator is able to adjust the system time very easily. The time stamp is based upon that system time.

The TLO plus isgeneratingan XLS file(.XLS) withina definedperiodoftime, storedon a modern internal „solid state drive“. In order to export all stored files from the telegraph logger to an external USB storage, the user interface provides a USB backup button. Once pressed, the TLO will export all files to the mounted pen drive.

An on-device user manual is available for immediate user support. After a black-out the system is starting up automatically. No further starting action is required.

On screen button for a zero dimming screen (incl. backlight). 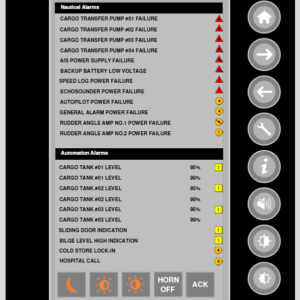 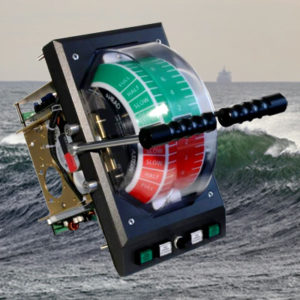